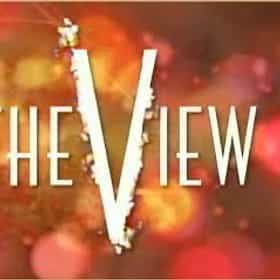 The View is an American talk show and entertainment/infotainment program that has aired on ABC since August 11, 1997, as part of its daytime programming block. The show's concept was conceived by Barbara Walters and Bill Geddie, and is executive produced by Walters and Bill Wolff. As of season eighteen, The View is the fourth-longest-running national daytime talk show in history, behind Live! with Kelly and Michael, The Phil Donahue Show, and The Oprah Winfrey Show. The View focuses on a panel of four female co-hosts, who discuss a variety of social and political issues. The original panel consisted of Walters, Joy Behar, Star Jones, Debbie Matenopoulos and Meredith Vieira. The current ... more on Wikipedia

The View is ranked on...

The View is also found on...