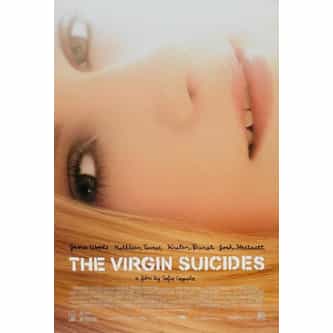 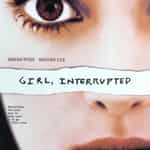 The film is a 1999 American drama written and directed by Sofia Coppola, produced by her father Francis Ford Coppola, starring James Woods, Kathleen Turner, Kirsten Dunst, Josh Hartnett, and A. J. Cook. Based on the novel of the same name by Jeffrey Eugenides, the film tells of the events surrounding the lives of five sisters in an upper-middle class suburb of Detroit during the 1970s. After the youngest sister makes an initial attempt at ending herself, the sisters are put under close ... more on Wikipedia

The Virgin Suicides IS LISTED ON