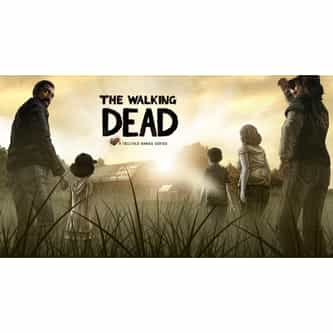 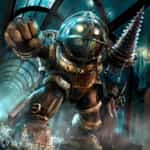 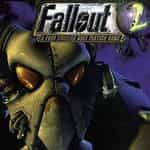 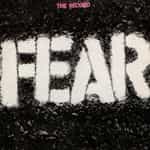 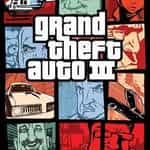 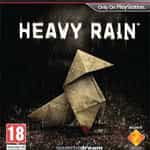 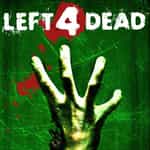 The Walking Dead is an episodic interactive drama graphic adventure video game developed and published by Telltale Games. Based on Robert Kirkman's The Walking Dead comic book series, the game consists of five episodes, released between April and November 2012. It is available for Android, iOS, Kindle Fire HDX, Microsoft Windows, PlayStation 3, PlayStation Vita, Xbox 360, PlayStation 4 and Xbox One; a version for the Ouya is planned for 2014. The game is the first of The Walking Dead video ... more on Wikipedia

The Walking Dead IS LISTED ON