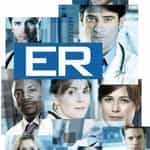 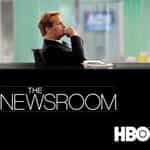 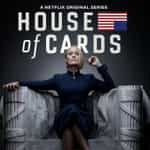 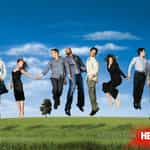 The West Wing is an American serial political drama television series created by Aaron Sorkin that was originally broadcast on NBC from September 22, 1999, to May 14, 2006. The series is set primarily in the West Wing of the White House, where the Oval Office and offices of presidential senior staff are located, during the fictional Democratic administration of Josiah Bartlet. The West Wing was produced by Warner Bros. Television. For the first four seasons, there were three executive ... more on Wikipedia

197 votes Ranking the Best Seasons of 'The West Wing'

187 votes The Most Important Episodes Of 'The West Wing'

329 votes The Best Jed Bartlet Scenes From The West Wing

341 votes What To Watch If You Love 'The West Wing'

The West Wing IS LISTED ON