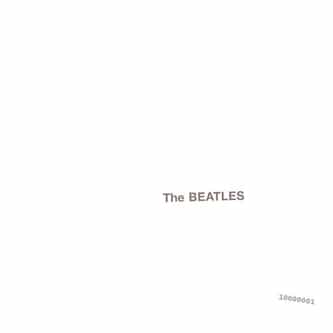 The Beatles, also known as the White Album, is the ninth studio album by English rock group the Beatles, released on 22 November 1968. A double album, its plain white sleeve has no graphics or text other than the band's name embossed. Most of the songs on the album were written during early 1968 at a Transcendental Meditation course in Rishikesh, India. Although the group's experience of the course was mixed, the lack of external influences or drugs sparked the band's creativity and they ... more on Wikipedia

lists about The White Album

53.6k readers The Most Fascinating Facts You Didn't Know About The Beatles ‘White Album’

The White Album IS LISTED ON