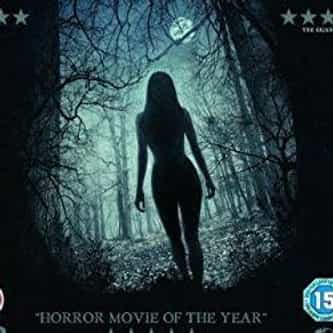 The Witch (stylized as The VVitch, subtitled A New-England Folktale) is a 2015 historical period supernatural horror film written and directed by Robert Eggers in his directorial debut and stars Anya Taylor-Joy, Ralph Ineson, Kate Dickie, Harvey Scrimshaw, Ellie Grainger and Lucas Dawson. The film follows a Puritan family encountering forces of evil in the woods beyond their New England farm. ... more on Wikipedia

Haxan: Witchcraft Through the Ages

The Witch IS LISTED ON