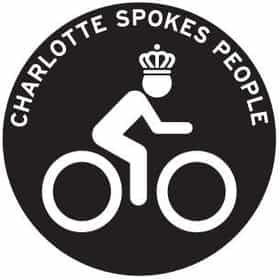 The Wiz: The Super Soul Musical "Wonderful Wizard of Oz" is a musical with music and lyrics by Charlie Smalls (and others) and book by William F. Brown. It is a retelling of L. Frank Baum's classic 1900 children's novel The Wonderful Wizard of Oz in the context of modern African-American culture. It opened on October 21, 1974 at the Morris A. Mechanic Theatre in Baltimore, Maryland and moved to the Majestic Theatre with a new cast on January 5, 1975. The 1975 Broadway production won seven Tony Awards, including Best Musical. It was an early example of Broadway's mainstream acceptance of works with an all-black cast. It has had revivals in New York, London, San Diego and the ... more on Wikipedia

#113 of 198 The Greatest Musicals Ever Performed on Broadway, Ranked 230.6k VOTES List of the best musicals to ever run on stage, whether on Broadway, the West End, or in smaller fringe theaters around the ...
#261 of 591 The Best '70s Movies 72.1k VOTES This list of the best movies of the '70s includes all of the top films from the 1970s, including some of the best movies eve...
#45 of 65 The Best Tony Award Winning Musicals 7.4k VOTES This list ranks the greatest musicals that have won the Tony Award for Best Musical, though many of these Broadway musical...
#106 of 214 The Best Universal Studios Movies List 11.7k VOTES List of Universal Studios movies, ranked best to worst, including trailers, genres, and release dates. Universal Studios pro...

The Wiz is also found on...