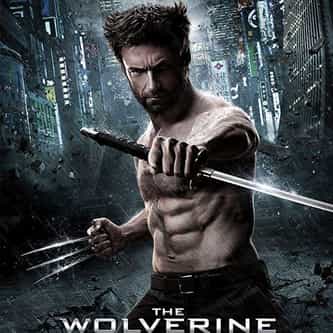 The Wolverine is a 2013 American superhero film directed by James Mangold, based on the Marvel Comics superhero. When Wolverine (Hugh Jackman) is summoned to Japan by an old acquaintance, he is embroiled in a conflict that forces him to confront his own demons. ... more on Wikipedia

lists about The Wolverine

The Wolverine IS LISTED ON