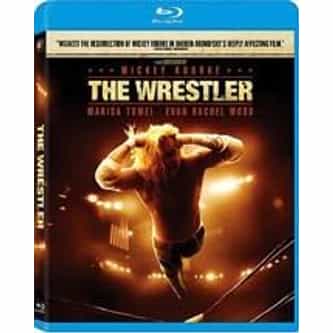 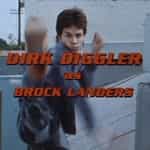 The Wrestler is a 2008 American sports drama film directed by Darren Aronofsky, written by Robert D. Siegel, and starring Mickey Rourke, Marisa Tomei, and Evan Rachel Wood. Production began in January 2008 and Fox Searchlight Pictures acquired rights to distribute the film in the U.S.; it was released in a limited capacity on December 17, 2008 and was released nationwide on January 23, 2009. It was released on DVD and Blu-ray Disc on April 21, 2009 in the United States. It was released in ... more on Wikipedia

The Wrestler IS LISTED ON