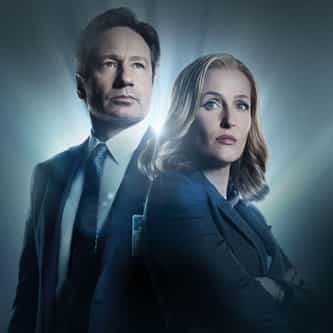 The X-Files is an American science fiction horror drama television series created by Chris Carter. The program originally aired from September 10, 1993 to May 19, 2002 on Fox, spanning nine seasons and 202 episodes. The series revolves around FBI special agents Fox Mulder and Dana Scully investigating X-Files: marginalized, unsolved cases involving paranormal phenomena. Mulder believes in the existence of aliens and the paranormal while Scully, a skeptic, is assigned to make scientific ... more on Wikipedia

1.8k votes The Most Important Episodes Of 'The X-Files'

1.5k votes The Scariest Monsters On 'The X-Files,' Ranked

717 votes Fan Theories About The X-Files

107.8k readers 23 X-Files Storylines That Were Based on Real Life Stories

159.5k readers "Home" Was The 'X-Files' Episode So Controversial, It Was Banned For Years After Airing Once

304 votes Ranking the Best Seasons of 'The X-Files'