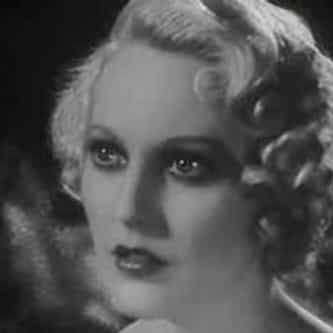 Thelma Alice Todd (July 29, 1906 – December 16, 1935) was an American actress often referred to by the nickname "The Ice Cream Blonde". Appearing in around 120 feature films and shorts between 1926 and 1935, she is best remembered for her comedic roles in films such as Marx Brothers' Monkey Business and Horse Feathers and a number of Charley Chase's short comedies. She co-starred with Buster Keaton and Jimmy Durante in Speak Easily. She also had roles in several Wheeler and ... more on Wikipedia

Thelma Todd IS LISTED ON