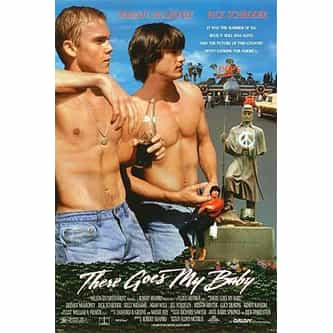 There Goes My Baby

There Goes My Baby is a 1994 coming-of-age film written and directed by Floyd Mutrux and starring Dermot Mulroney, Rick Schroder, Noah Wyle, Lucy Deakins, and Kelli Williams. Told from the point of view of the class valedictorian, Mary Beth, the story follows a group of high school seniors during the 1965 Watts Riots. The film was finished and originally intended for a theatrical run in 1991, however, it did not receive its release until September 2, 1994. ... more on Wikipedia

There Goes My Baby IS LISTED ON