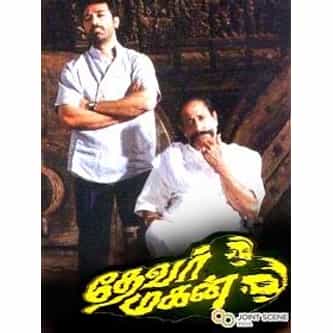 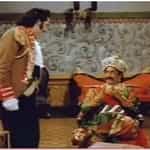 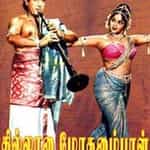 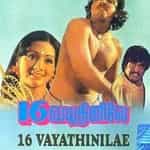 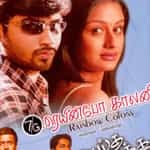 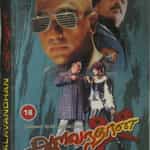 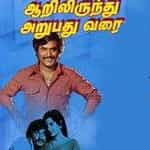 Thevar Magan is a 1992 Indian Tamil drama film produced by, written by and starring Kamal Haasan in the title role. It was directed by Bharathan and also stars Sivaji Ganesan, Nassar, Revathi and Gouthami in pivotal roles. The film score and soundtrack are composed by Ilaiyaraaja. The film was a blockbuster among 1992 Deepavali releases and completed 175-days run at the box office. India chose this film as its entry for the Best Foreign Language Film for the 65th Academy Awards. The film ... more on Wikipedia

Thevar Magan IS LISTED ON