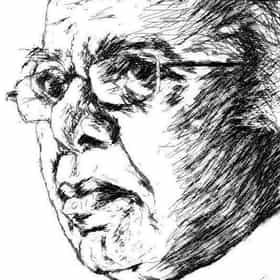 Surendranatha Thilakan (15 July 1935 – 24 September 2012) was an Indian film and stage actor who appeared in over 200 Malayalam films. Acclaimed as one of the finest actors, he has won 3 National Film Awards and 11 Kerala State Film Awards. The Government of India honored him with the Padma Shri in 2009 for his contributions towards the arts. He died on 24 September 2012 at the age of 77. He holds the record of receiving Kerala State Film Award for Second Best Actor the highest number of times (6 times), till date. ... more on Wikipedia

Thilakan is ranked on...

Thilakan is also found on...