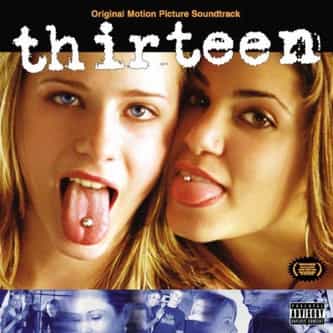 Tagline
It's happening so fast.

Thirteen is a 2003 semi-autobiographical American drama film directed by Catherine Hardwicke, and written by Hardwicke and Nikki Reed based on events in Reed's life at age twelve and thirteen. It stars Holly Hunter and Evan Rachel Wood with Wood's character "Tracy" being loosely based upon Reed. The script was written in six days. The film caused controversy upon its release, because it dealt with topics involving underage behavior and self-harm. ... more on Wikipedia

119.5k readers 13 Things You Didn't Know About The Movie 'Thirteen'

Thirteen IS LISTED ON