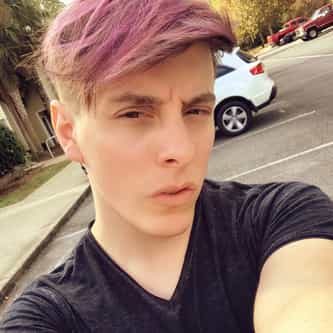 Thomas Foley Sanders (born April 24, 1989), known as Thomas Sanders, is an American singer, actor, scriptwriter and internet personality made famous by Vine and YouTube. He is best known for his Vine career, which lasted from April 2013 until the app was shut down by Twitter in January 2017. After the shutdown of Vine, he continued making videos, long ones on YouTube, and shorter ones in the style of Vine on Instagram, Twitter and Snapchat. His work consists of comedy sketches, pranks, ... more on Wikipedia

Thomas Sanders IS LISTED ON

#7 of 36
21.4k VOTES The Best YouTubers Who Started On Vine
#3 of 19
520 VOTES Famous YouTubers Who Are Taurus
7.5k VIEWS Famous People Whose Last Name Is Sanders