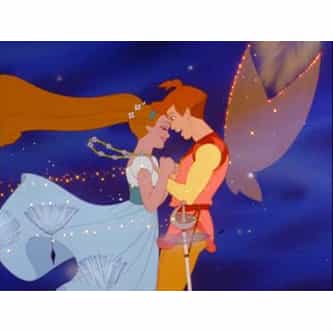 Thumbelina is a 1994 American animated film directed by Don Bluth and Gary Goldman from a screenplay by Bluth based on Hans Christian Andersen's "Thumbelina". The film was produced by Don Bluth Entertainment and was released to movie theaters by Warner Bros. Family Entertainment on March 30, 1994. The film's distribution rights are now owned by 20th Century Fox. ... more on Wikipedia

Thumbelina IS LISTED ON