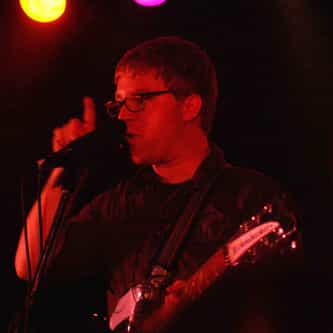 Thunderbirds are Now! is a Livonia, Michigan-based post-punk revival band whose sound uses a mix of traditional post-punk, new wave and noise rock. The band is heavily influenced by 1980s new wave and other post-punk revival acts like Les Savy Fav. They are currently signed to French Kiss Records, however they have two releases on Action Driver Records and one self-released album. The band's name is based on the popular British television program Thunderbirds, known for its use of ... more on Wikipedia

Thunderbirds Are Now! IS LISTED ON