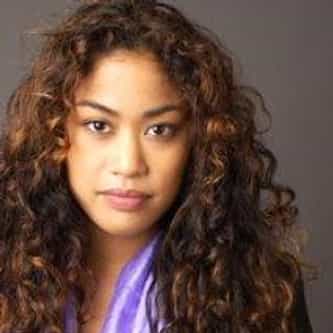 Tiffany Limos (born January 31, 1980) is an American actor known for her role as Peaches in the 2002 film Ken Park. Limos made her acting debut in 2002 with the film Teenage Caveman. By 2003, Limos had also written three scripts. In 2007, Limos was honored at the Cinemanila Film Festival by then-President of the Philippines Gloria Macapagal Arroyo. Limos also tributed the Cannes Directors' Fortnight at the Cinemanila Film Festival, she honored Olivier Pere the President of the Cannes ... more on Wikipedia

Tiffany Limos IS LISTED ON