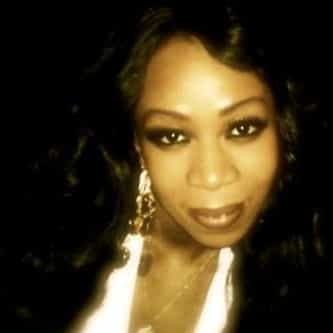 Tiffany Pollard (born January 6, 1982), sometimes known by her nickname New York, is an American reality television personality and actress. She first achieved public recognition for her participation in VH1's Flavor of Love and I Love New York. Pollard was given the nickname "New York" by rapper Flavor Flav. She is also known colloquially by her self-proclaimed nickname, the "HBIC (Head Bitch In Charge)", which she exclaimed in the Flavor of Love series to taunt her ... more on Wikipedia

Tiffany Pollard IS LISTED ON