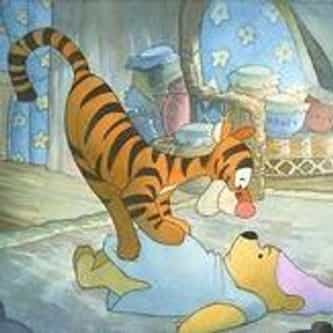 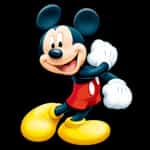 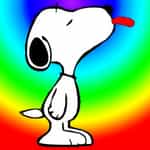 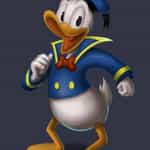 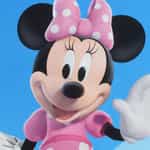 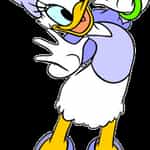 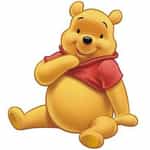 Tigger is a fictional tiger character originally introduced in A. A. Milne's book The House at Pooh Corner. Like other Pooh characters, Tigger is based on one of Christopher Robin Milne's stuffed animals. Nowadays he is also widely recognized as reinterpreted by the Disney studios, with distinctive orange and black stripes, large eyes, a long chin, a springy tail, and his love of bouncing. As he says himself, "Bouncing is what Tiggers do best." ... more on Wikipedia

Tigger IS LISTED ON