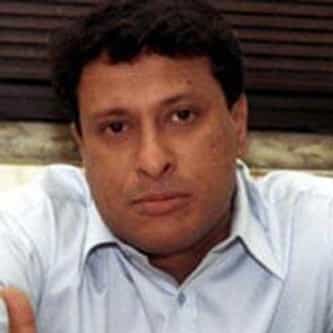 Tigmanshu Dhulia (born 3 July 1967) is an Indian film dialogue writer, director, actor, screenwriter, producer and casting director known for his works in Hindi cinema and Television. He wrote the dialogues for the 1998 film Dil Se.., which was the first Bollywood film to chart in the UK top ten, and was screened at the Berlin International Film Festival. His directing career has also garnered international recognition with the biographical film, Paan Singh Tomar premiered at the 2010 BFI ... more on Wikipedia