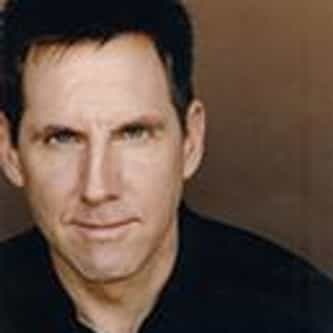 Timothy Hugh "Tim" Bagley (born August 17, 1957) is an American character actor who has appeared in numerous films and television programs. He had recurring roles on the TV series Hope & Gloria, Strip Mall, Will & Grace, According to Jim, The King of Queens, Monk, Help Me Help You, 10 Items or Less, $h*! My Dad Says, and portrayed Richard Pratt on the Showtime series, Web Therapy. Currently, Bagley has a recurring role as Principal Toby Pearson on the American sitcoms ... more on Wikipedia

Tim Bagley IS LISTED ON