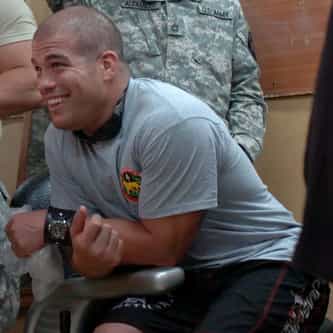 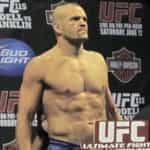 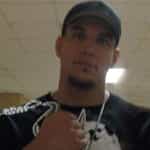 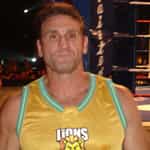 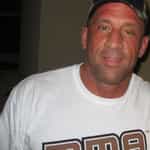 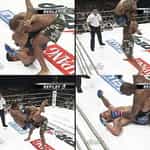 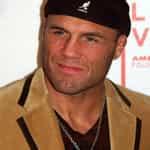 Jacob Christopher "Tito" Ortiz (; born January 23, 1975) is an American mixed martial artist, currently signed to the Combate Americas promotion. Ortiz is best known for his stints with the Ultimate Fighting Championship (UFC), where he is a former Light Heavyweight Champion, having held the title from April 14, 2000, to September 26, 2003, and Bellator MMA. Along with fighters like Randy Couture and Chuck Liddell, he was one of the sport’s early stars. Ortiz ultimately became ... more on Wikipedia

Tito Ortiz IS LISTED ON