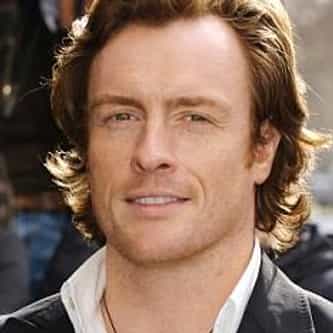 Toby Stephens (born 21 April 1969) is an English stage, television, and film actor who has appeared in films in both the UK and US as well as in India. He is known for the roles of Bond villain Gustav Graves in the 2002 James Bond film Die Another Day (for which he was nominated for the Saturn Award for Best Supporting Actor), Edward Fairfax Rochester in a BBC television adaptation of Jane Eyre and in his role as Captain Flint in the Starz television series Black Sails. Stephens is a lead ... more on Wikipedia

Toby Stephens IS LISTED ON