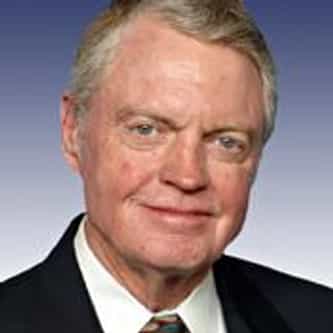 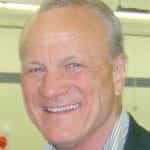 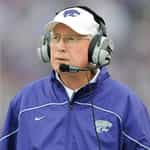 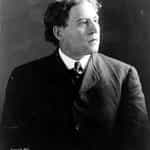 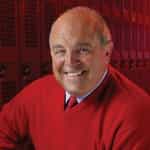 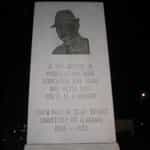 Thomas William Osborne (born February 23, 1937) is a former American football player, coach, college athletics administrator, and politician from Nebraska. He served as head football coach of the Nebraska Cornhuskers from 1973 to 1997. After being inducted into the College Football Hall of Fame in 1999, Osborne was elected to Congress in 2000 from Nebraska's third district as a Republican. He served three terms (2001–2007), returned to the University of Nebraska as athletic director in ... more on Wikipedia

Tom Osborne IS LISTED ON

#3 of 119
61.9k VOTES The Best College Football Coaches of All Time People who voted for Tom Osborne on this list also upvote Star Trek Franchise on The Best Space Movies
1.8M VIEWS Here's a List of Every Known Republican Celebrity
#99 of 106
4k VOTES Who Is The Most Famous Tom/Thomas In The World?
16.2k VIEWS 26 Professional Athletes Who Went Into Politics
58.4k VIEWS Athletes Who Have Appeared On Wheaties Boxes
Athletes You Didn't Know Were Conservative Famous People From Nebraska List of Famous Football Coaches