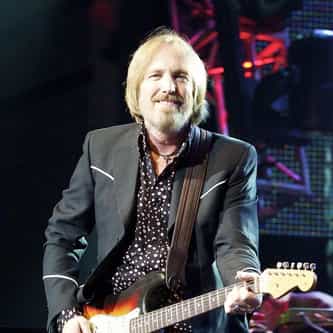 Thomas Earl Petty (October 20, 1950 – October 2, 2017) was an American singer-songwriter, multi-instrumentalist, record producer, and actor. He was the lead singer of Tom Petty and the Heartbreakers, formed in 1976. He previously led the band Mudcrutch. He was also a member of the late 1980s supergroup the Traveling Wilburys. Petty recorded a number of hit singles with the Heartbreakers and as a solo artist. In his career, he sold more than 80 million records worldwide, making him one of ... more on Wikipedia

Tom Petty IS LISTED ON