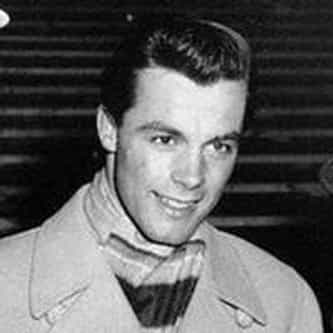 Cause Of Death
Cancer of the larynx

Anton Engelbert "Toni" Sailer (17 November 1935 – 24 August 2009) was an Austrian alpine ski racer, considered among the best in the sport. At age 20, he won all three gold medals in alpine skiing at the 1956 Winter Olympics. He nearly duplicated the feat at the 1958 World Championships with two golds and a silver. He also won world titles both years in the combined, then a "paper" race, but awarded with medals by the International Ski Federation (FIS). ... more on Wikipedia

Toni Sailer IS LISTED ON