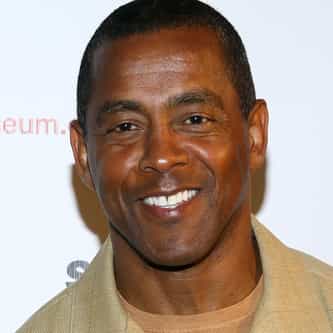 Anthony Drew "Tony" Dorsett (born April 7, 1954) is a former American football running back who played professionally in the National Football League (NFL) for the Dallas Cowboys and Denver Broncos. From Western Pennsylvania, Dorsett attended the nearby University of Pittsburgh, where he led the Panthers to the national title as a senior in 1976 and won the Heisman Trophy. He was the first-round draft choice of the Cowboys in 1977, the second overall selection (from Seattle). ... more on Wikipedia

Tony Dorsett IS LISTED ON