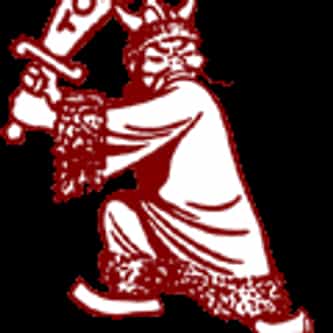 Torrance High School is a high school located in Torrance, California. Founded in 1917, it is one of the oldest high schools in continuous use in California and is the oldest of the four high schools in the Torrance Unified School District. Four of its buildings are listed on the U.S. National Register of Historic Places. Torrance High School is a popular filming location for television and motion picture production. It is most widely known for its appearance in high-profile television ... more on Wikipedia