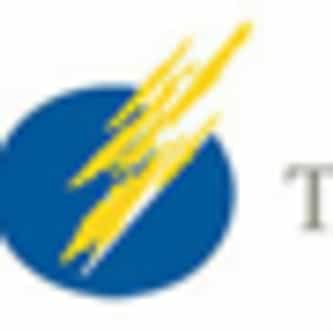 Touchstone Pictures is an American film production company and one of several film distribution banners of The Walt Disney Studios, owned by The Walt Disney Company. Established on February 16, 1983 by then-Disney CEO Ron W. Miller as Touchstone Films, it typically releases films that feature more mature themes and darker tones than those released under the flagship Walt Disney Pictures label. Touchstone Pictures is merely a brand, not a distinct business operation, and does not exist as a ... more on Wikipedia