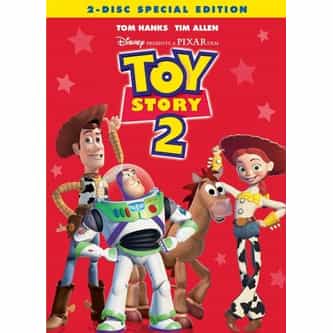 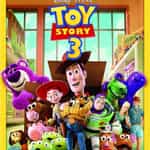 Toy Story 2 is a 1999 American computer-animated comedy adventure film produced by Pixar Animation Studios and released by Walt Disney Pictures. Directed by John Lasseter and co-directed by Lee Unkrich and Ash Brannon, it is the sequel to the 1995 film Toy Story. In the film, Woody is taken by a toy collector, prompting Buzz Lightyear and his friends to vow to rescue him, but Woody is then tempted by the idea of immortality in a museum. Many of the original characters and voices from Toy ... more on Wikipedia

Toy Story 2 IS LISTED ON