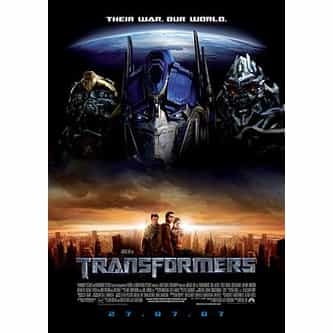 877 votes All the 'Transformers' Movies, Ranked Best to Worst

Transformers Franchise IS LISTED ON