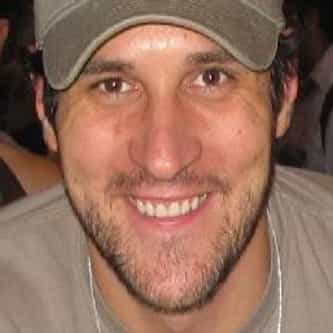 Travis Hampton Willingham is an American voice actor who provides voices for English-language versions of anime, animation and video games. He rose to fame in the voice acting world for his portrayal of Roy Mustang in Fullmetal Alchemist and later reprised the role in Fullmetal Alchemist: Brotherhood. His roles include Ginko in Mushishi, Cleo in Glass Fleet, Yu Kanda in D.Gray-man, Portgaz D. Ace in the Funimation dub of One Piece and Takashi Morinozuka in Ouran High School Host Club. He ... more on Wikipedia

Travis Willingham IS LISTED ON