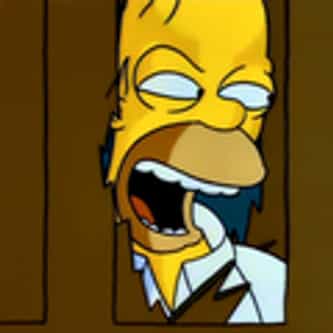 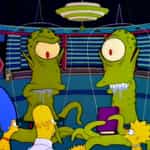 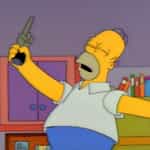 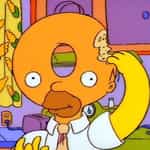 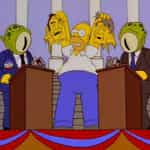 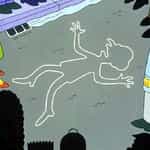 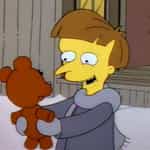 "Treehouse of Horror V" is the sixth episode of The Simpsons' sixth season and the fifth episode in the Treehouse of Horror series. It premiered on October 30, 1994, and features three short stories called The Shinning, Time and Punishment, and Nightmare Cafeteria. The episode was directed by Jim Reardon and written by Greg Daniels, Dan McGrath, David Cohen and Bob Kushell. In The Shinning the Simpsons become caretakers at Mr. Burns' mansion. Deprived of television and beer, ... more on Wikipedia

Treehouse of Horror V IS LISTED ON