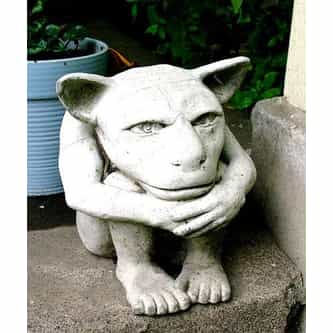 Tagline
The original boogeyman is back.

Troll 2 is a 1990 horror comedy B movie directed by Claudio Fragasso and starring Michael Stephenson, George Hardy, Margo Prey, Connie McFarland, Deborah Reed and Jason Wright. The plot concerns a family pursued by vegetarian goblins who seek to transform them into plants so that they can eat them. Although produced under the title Goblins, United States distributors were skeptical about the film's ability to succeed as an indie film and renamed it Troll 2 in an attempt to market it as a ... more on Wikipedia

Return of the Living Dead 3

Troll 2 IS LISTED ON