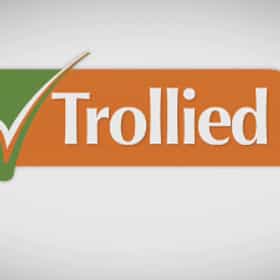 Trollied is a British sitcom about employees in a fictional supermarket named "Valco", which debuted on Sky 1 on 4 August 2011 at 9:00pm, and is the first sitcom made for Sky 1 since Time Gentlemen Please in 2002. The series was filmed in a purpose-built replica supermarket in the Bottle Yard Studios in Bristol throughout April and May 2011 for the first series with the second series being filmed in June and July 2012. At the conclusion of series 1, Sky 1 confirmed that the series had been recommissioned for two additional series of 13 episodes each, and a Christmas Special in 2012. The third series began airing from 22 August 2013 and ended on 7 November 2013. A second ... more on Wikipedia

Trollied is ranked on...