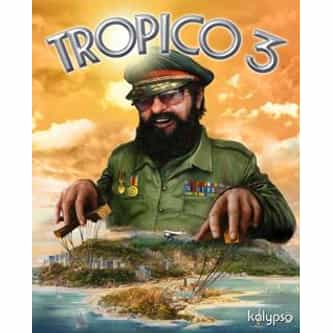 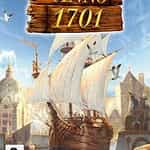 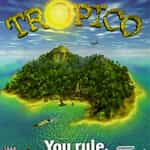 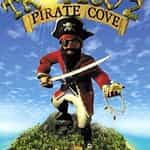 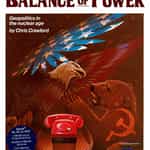 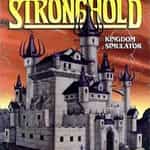 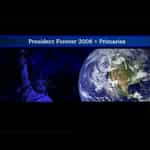 Tropico 3 is a video game developed by Haemimont Games and published by Kalypso Media. Like the previous games in the series, Tropico 3 is a construction and management simulation game with heavy emphasis on city building. As a sequel to Tropico, the game attempts to return to the roots of the series, which puts the player into the shoes of "El Presidente" – a dictator governing over an island banana republic. The Mac OS X version of the game was released on January 26, 2012, by ... more on Wikipedia

Tropico 3 IS LISTED ON