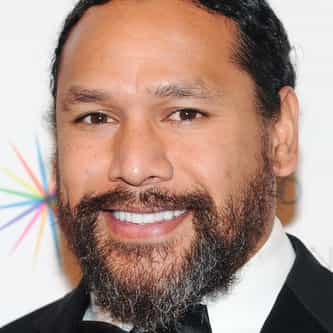 Troy Aumua Polamalu (; born Troy Aumua; April 19, 1981) is a former American football strong safety who played his entire twelve-year career for the Pittsburgh Steelers of the National Football League (NFL). He played college football for the University of Southern California (USC) and earned consensus All-American honors. He was chosen by the Steelers in the first round of the 2003 NFL Draft. He was a member of two of the Steelers' Super Bowl championship teams and was the NFL Defensive ... more on Wikipedia

Troy Polamalu IS LISTED ON