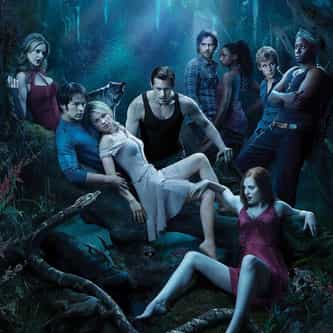 11.5k votes The Best True Blood Characters of All Time

550 votes The Most Important Episodes Of 'True Blood'

375 votes What to Watch If You Love 'True Blood'

True Blood IS LISTED ON