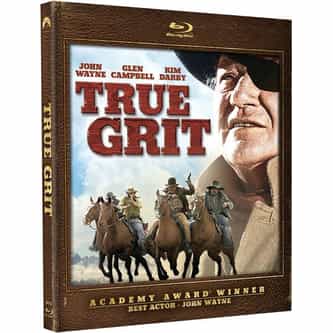 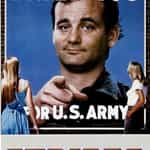 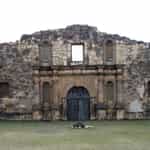 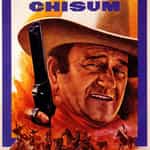 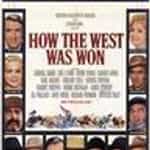 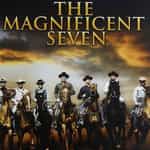 True Grit is a 1969 American western Technicolor film written by Marguerite Roberts, directed by Henry Hathaway, and starring John Wayne as U.S. Marshal Rooster Cogburn; Wayne won his only Academy Award for his performance in this film and reprised his role as Cogburn in the 1975 sequel Rooster Cogburn. Historians believe Rooster was based on Deputy U.S. Marshal Heck Thomas, who brought in some of the toughest outlaws. The picture is the first adaptation of Charles Portis' 1968 novel True ... more on Wikipedia

True Grit IS LISTED ON