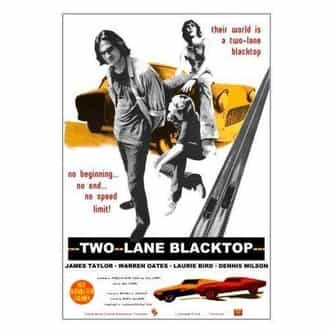 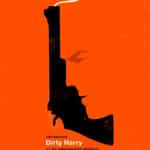 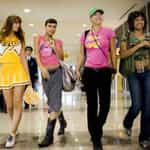 Two-Lane Blacktop is a 1971 road movie directed by Monte Hellman, starring singer-songwriter James Taylor, the Beach Boys drummer Dennis Wilson, Warren Oates, and Laurie Bird. Esquire magazine declared the film its movie of the year for 1971, and even published the entire screenplay in its April 1971 issue, but the film was not a commercial success. The film has since become a counterculture-era cult classic. Brock Yates, organizer of the Cannonball Baker Sea-To-Shining-Sea Memorial Trophy ... more on Wikipedia

Two-Lane Blacktop IS LISTED ON