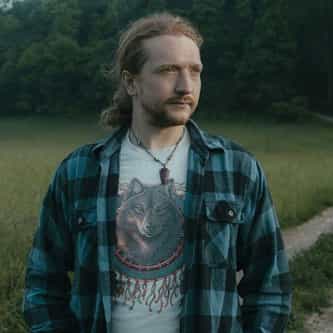 Tyler Childers (born June 21, 1991) is an American country music singer and songwriter. He released his breakout album titled Purgatory in August 2017. The album was produced by Sturgill Simpson and David Ferguson and recorded at The Butcher Shoppe in Nashville. Simpson also played guitar and sang backing vocals on the album, with Miles Miller on drums, Stuart Duncan on fiddle and Russ Paul on other instruments. It debuted at No. 1 on Billboard's Heatseekers Albums chart, No. 17 on the ... more on Wikipedia

Tyler Childers IS LISTED ON