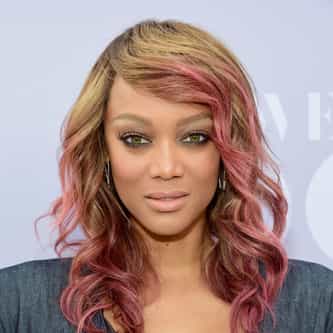 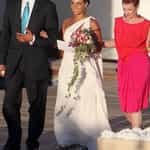 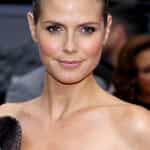 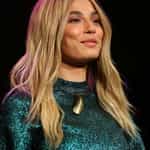 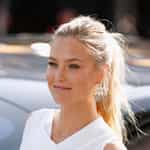 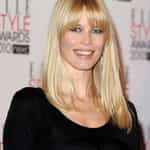 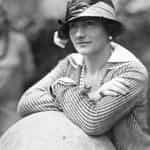 Tyra Lynne Banks (born December 4, 1973), also known as BanX, is an American television personality, producer, businesswoman, actress, author, model, and occasional singer. Born in Inglewood, California, she began her career as a model at the age of 15, and was the first woman of African-American descent to be featured on the covers of GQ and the Sports Illustrated Swimsuit Issue, on which she appeared twice. She was a Victoria's Secret Angel from 1997 to 2005. By the early 2000s, Banks ... more on Wikipedia

Tyra Banks IS LISTED ON