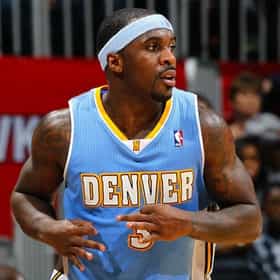 Tywon Ronell Lawson (born November 3, 1987) is an American professional basketball player for the Shandong Golden Stars of the Chinese Basketball Association (CBA). Lawson played college basketball for the North Carolina Tar Heels where he won a national championship his junior year. He was drafted with the 18th overall pick in the 2009 NBA draft by the Minnesota Timberwolves and was immediately traded to the Denver Nuggets. ... more on Wikipedia

Ty Lawson is ranked on...

Ty Lawson is also found on...