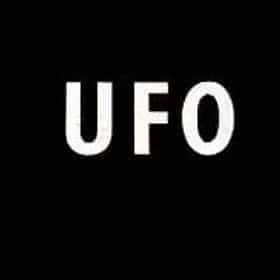 UFO is a 1970 British television science fiction series about an alien invasion of Earth, created by Gerry Anderson and Sylvia Anderson with Reg Hill, and produced by the Andersons and Lew Grade's Century 21 Productions for Grade's ITC Entertainment company. UFO first aired in the UK and Canada in 1970 and in US syndication over the next two years. In all, 26 episodes, including the pilot, were filmed over the course of more than a year, with a five-month production break caused by the closure of the MGM-British Studios in Borehamwood, where the show was initially made. The Andersons had previously made a number of very successful children's science fiction series using marionettes, ... more on Wikipedia