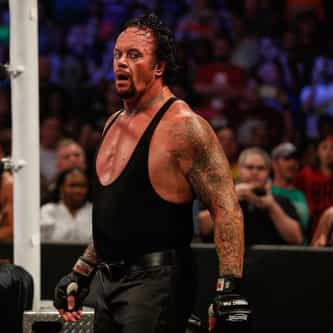 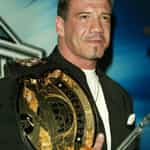 Mark William Calaway (born March 24, 1965), better known by the ring name The Undertaker, is an American professional wrestler currently signed to WWE. Widely regarded as one of the greatest professional wrestlers of all time, Calaway began his wrestling career in 1984, working under various gimmicks for World Class Championship Wrestling (WCCW) and other affiliate promotions, prior to joining the World Wrestling Federation (WWF, now WWE) in 1990. In WWE, Calaway was rebranded as "The ... more on Wikipedia

The Undertaker IS LISTED ON