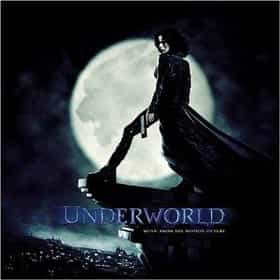 Underworld is a 2003 action horror film directed by Len Wiseman about the secret history of Vampires and Lycans. It is the first installment in the Underworld series. The main plot revolves around Selene, a vampire hunting Lycans. She finds herself attracted to a human, Michael Corvin, who is being targeted by the Lycans. After Michael is bitten by a Lycan, Selene must decide whether to do her duty and end him or go against her clan and save him. ... more on Wikipedia

Underworld is ranked on...

Underworld is also found on...