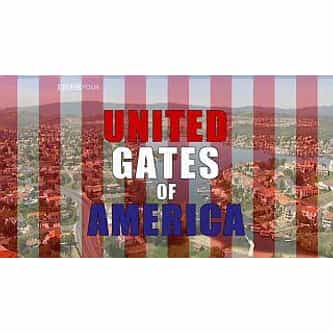 United Gates of America is a 2006 BBC television documentary directed by Alex Cooke, featuring journalist Charlie LeDuff. He lived for a month within the gated community of Canyon Lake in Riverside County, California, to try and discover why people wanted to lock themselves behind gates and fences, and what effect it had on the residents. The documentary also explored the issues of immigration from Mexico and Central America, and highlighted the issues of segregation and racism that exist ... more on Wikipedia

United Gates of America IS LISTED ON

#23 of 37
599 VOTES The Best Documentaries About Immigration