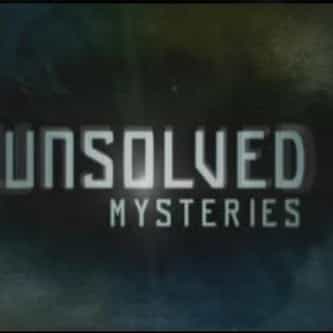 Unsolved Mysteries is an American television program, hosted by Robert Stack from 1987 to 2002 and later by Dennis Farina starting in 2008. The show was broadcast first as specials in 1987, then as a regular series on NBC, CBS, Lifetime and Spike. Lifetime once again airs the revived version of the series, but only in reruns. ... more on Wikipedia

Tales from the Crypt

9.5k votes The Most Terrifying Paranormal Segments From 'Unsolved Mysteries'

537 votes What To Watch If You Love 'Unsolved Mysteries'

Unsolved Mysteries IS LISTED ON